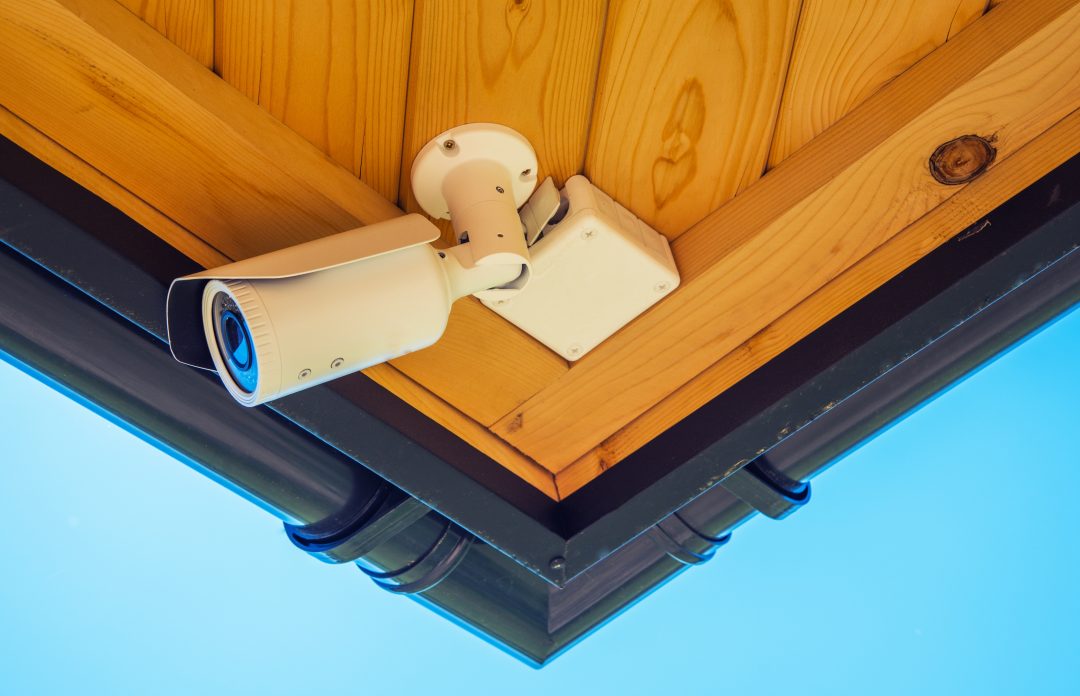 Article
Why cyber security awareness is more relevant than ever 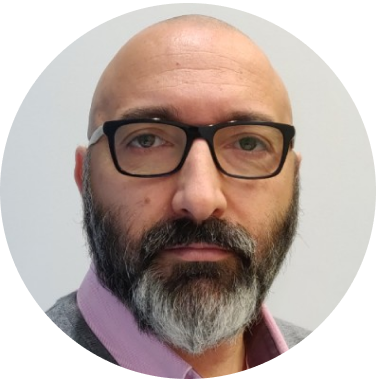 Each year, October is National Cyber Security Awareness Month (NCSAM) in the United States – an initiative which first started back in 2004. Fifteen years on, the internet has matured enormously. But so has the threat landscape.

George W. Bush was the US president. People in clubs across the UK were bellowing out ‘Mr Brightside’. (At least some things never change.) And at Harvard, a student named Mark Zuckerberg, along with a few of his fellow students, launched a little thing called ‘The Facebook’; a digital directory that allowed him and his Harvard buddies to vote on who was ‘hotter’ from a random selection of female Harvard students!

As the internet has scaled up, so too has the risk. Every year we see high-profile, large-scale data breaches – breaches that, on average, affect 10 million consumers or more. In 2005 (not many people were counting data breaches in 2004), there were 136 large-scale data breaches. In 2018, there were 685 (remember, these are breaches that affect 10 million people or more). According to the Breach Level Index, which keeps a running score of breaches, more than 4,000 data records are lost or stolen every minute.

Staying vigilant in the digital age

Breaches of trust can be just as damaging to a company’s reputation as a data leak. Think of the privacy backlash Facebook has endured since the Cambridge Analytica scandal. Or consumer outrage at the news that human analysts were listening to Alexa recordings.

Apple has also made a recent privacy boo-boo. Earlier this month it emerged that a security feature for the Safari browser in iOS devices meant some user IP addresses were being shared with Chinese conglomerate Tencent – a company that provides Apple with information on known malicious websites. That’s a clear privacy concern.

Fifteen years may have passed but we think initiatives like NCSAM are more relevant than ever. Its vital businesses remain vigilant; but keeping up with constantly evolving threats isn’t easy. That’s why a trusted cyber security partner is worth their weight in gold.

The RANt Group’s mission is to reduce your organisation’s operational risk. Tell us about your cyber security concerns and we’ll get on the case.

Vlad Botic
Share on
RANt is a London based security consultancy. We make sure your business and shareholders are protected from data leaks, by working with your business and team.
RANt uses cookies to improve user experience. By continuing to browse the site you're agreeing to our use of cookies.